Home/Houseplants/Poison Sumac Plant: What It Is, How to Identify, and How to Treat? 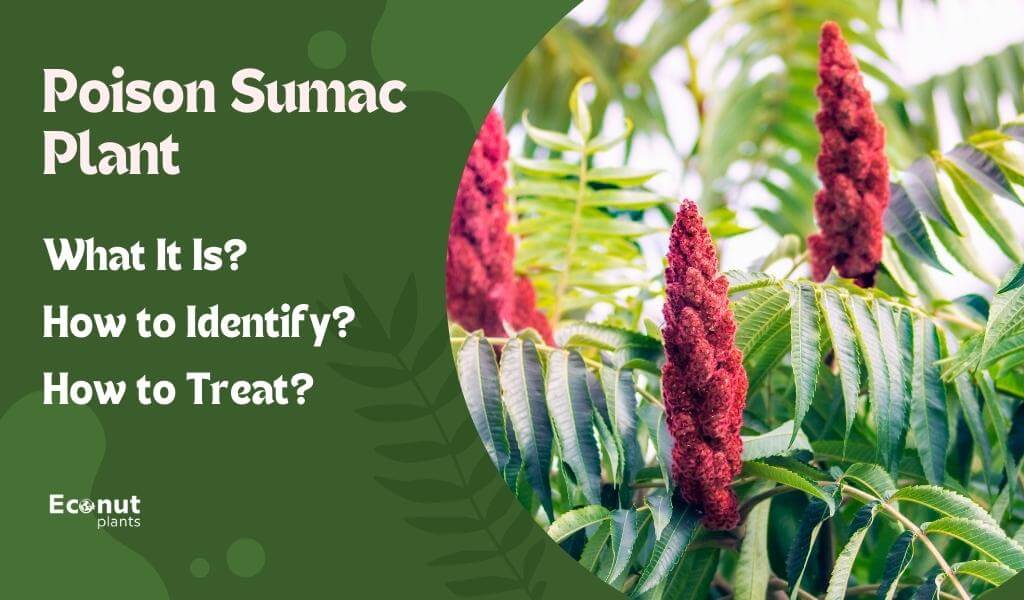 Poison sumac bears the Latin name Toxicodendron vernix, replacing the older name, Rhus vernix. It is prevalent in Canada and the eastern United States, including the Adirondacks, and grows only in areas with moist soil.

Swamp Sumac is a woody shrub that may reach a small tree and contains a poisonous resin that is very irritating to humans. It can create a rash because it contains urushiol, plant oil that some people are sensitive to.

Contact with any of these plants may cause an adverse skin reaction. These reactions are minor and do not require medication. Blisters induced by the reaction may develop infected and require antibiotic therapy in some cases.

Poison sumac (Toxicodendron vernix) is a tiny tree or shrub found in the eastern and southeastern United States. These are well-known species of the Toxicodendron genus of the sumac family. A Swamp sumac plant stem has seven to thirteen leaves.

Toxicodendron vernix, often known as poison sumac or swamp-sumach, is a woody shrub or small tree that can reach a height of 9 meters. In the southern United States, this shrub is also known as thunderwood.

It bears greenish blooms that grow in 8-20 cm long loose axillary panicles. The sub-globose, whitish-gray, flattened fruits, which are about 0.5 cm wide, are eaten by birds.

Swamp sumac, a deciduous, woody shrub or small tree, is one such plant. Swamp sumac may be found in marshes and other moist regions, and pine and hardwood forests. The fruit of Swamp sumac is creamy white and clustered.

How To Identify Poison Sumac?

Poison sumac is a small tree that grows to be about 30 feet tall. It has pinnate leaves, similar to fern leaves or feathers. Each pinnate leaf has 9 to 13 leaflets that are opposite each other.

Swamp sumac produces berry-like fruits in loose clusters. They are white and around 4-5 mm in size.

Tips To Identify Poison Sumac In The Wild:

How To Treat a Poison Sumac

Poison sumac is the dangerous plants in the US, creating a terrible skin response that can last for weeks. Swamp sumac is far less prevalent than poison oak and poison ivy.

If you have been exposed to Swamp sumac, the first action is to wash the oil from skin. Don’t wait until a rash appears on skin to take action; a rash might develop over several hours.

Soap and cool water must used to deep clean any exposed areas. Rinsing with rubbing alcohol, specific toxic plant washes, degreasing soap, and plenty of water is suggested by the Centers for Disease Control and Prevention.

To avoid spreading the oil to the eyes and other regions of the body, take great care to wipe beneath the fingernails. Wash any infected clothing, shoes, and gear several times.

There is no cure for the rash. You must wait for the symptoms to subside. In the meantime, there are many over-the-counter medicines that can assist with symptoms, such as:

Poison sumac contains urushiol, a highly irritating allergic phenolic chemical. The resin 3-n-pentadecylcatechol is the most poisonous. These chemicals are found in all portions of the plant, green or dried.

Swamp sumac has the same toxin, urushiol, as poison ivy and poison oak, but the toxin in Swamp sumac is much more concentrated. This toxin is found in all sections of the plant and is still active in dead poison sumac plants.

Wear clothes when working with Swamp sumac in garden, like long sleeves and pants, rubber gloves, and boots. After work in the garden, water out boots and gloves and immediately wash clothes. It’s a good to take a shower in case there’s any resin on body.

Poison sumac is easy to touch with Swamp sumac when going outside, especially in damp areas. A person can reduce the risk of having contact with Swamp sumac by covering all areas of skin as much as possible.

Swamp sumac oil can stick to the skin and fingernails. Within a few days, contact with these oils might cause a skin response. The rash may be red and irritating, with fluid-filled blisters.

Severe symptoms, such as difficulty breathing or swelling in the throat, must be treated quickly since they can become life threatening quickly.

These symptoms are usually treatable at home with more medications. If the rash spreads or becomes infected, must consult a doctor.

Hope you enjoyed reading the guide of Poison sumac. If you think we missed something or have a suggestion, please leave it in the comments section below.

If you are searching fresh and live houseplants online then checkout our extensive collection of amazing indoor and outdoor houseplants. 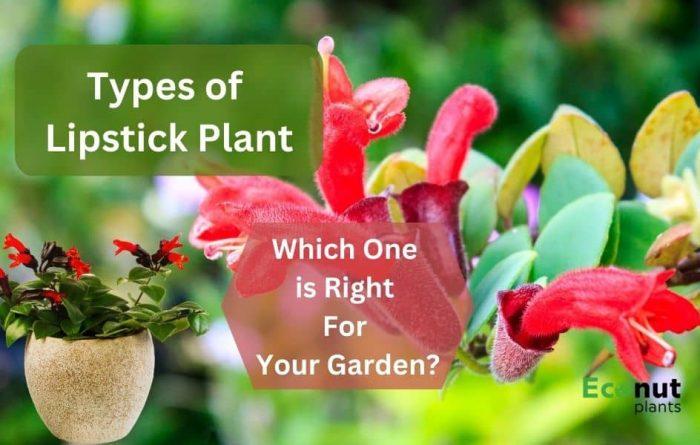 Types of Lipstick Plant: Which One is Right For Your Garden? 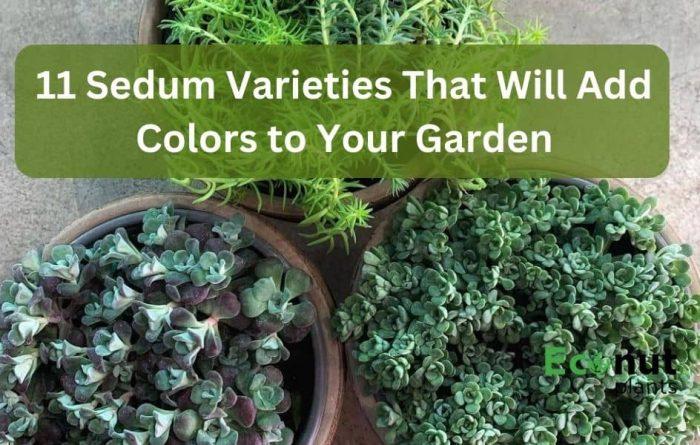 11 Sedum Varieties That Will Add Colors to Your Garden 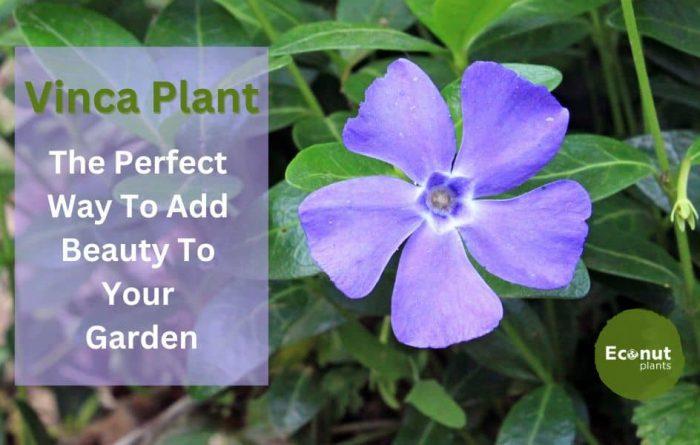 Vinca Plant: The Perfect Way To Add Beauty To Your Garden